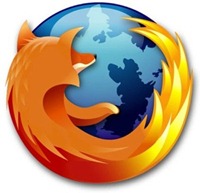 Its only been a few months now since the release of Firefox 4 and now Firefox 5 Final/RC is here! It looks almost identical to Firefox 4 except for some settings tweaks like the new “Do Not Track” Function. Also HTML5 improvements were added so now people can get a 97/100 on the Acid 3 test!