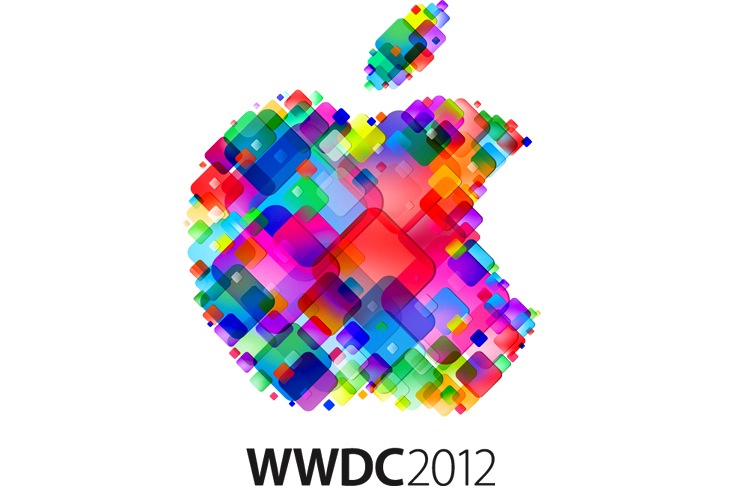 WWDC: The future of Apple. Today kicked off the first day of the Apple’s yearly conference and they showed off some pretty cool software including the all new iOS 6, Mac OS X Mountain Lion, and all new MacBooks!

To continue, next on Apple’s agenda is Mac OS X Mountain Lion. They demonstrated the new OS and showed some of its biggest features. This included voice dictation, an iOS 5 iPhone like notification center, “iCloud Tabs”, and “Power Nap”. Apple did not show all of the new features but these are the biggest ones they demoed. Mountain Lion will ship next month in July for just $19.99 and it will be free to developers in attendance at WWDC.

Finally, the last main thing Apple showed off at their conference is iOS 6, which is their new mobile operating system. Scott Forstall took the stage and demoed the new OS. iOS 6 now has over 200 new features including: New Siri functions like opening apps, “Eyes Free” bringing in car integration, Maps has been revamped, Facebook is now deeply integrated into the software, and now iPhone owners can FaceTime over their cellular networks meaning you don’t need wifi anymore. iOS 6 will be available later this Fall, and available to developers later today.

Apple had a busy day today also releasing a ton of accessories and other services today in addition to all these big features. For all your latest news and coverage of WWDC stay tuned to TekWik on the website and on YouTube, Facebook, and Twitter!

So what do you guys think of all the new features and products? Do you like what Apple is creating? Leave your comments on WWDC in the comments below and Facebook and Twitter!