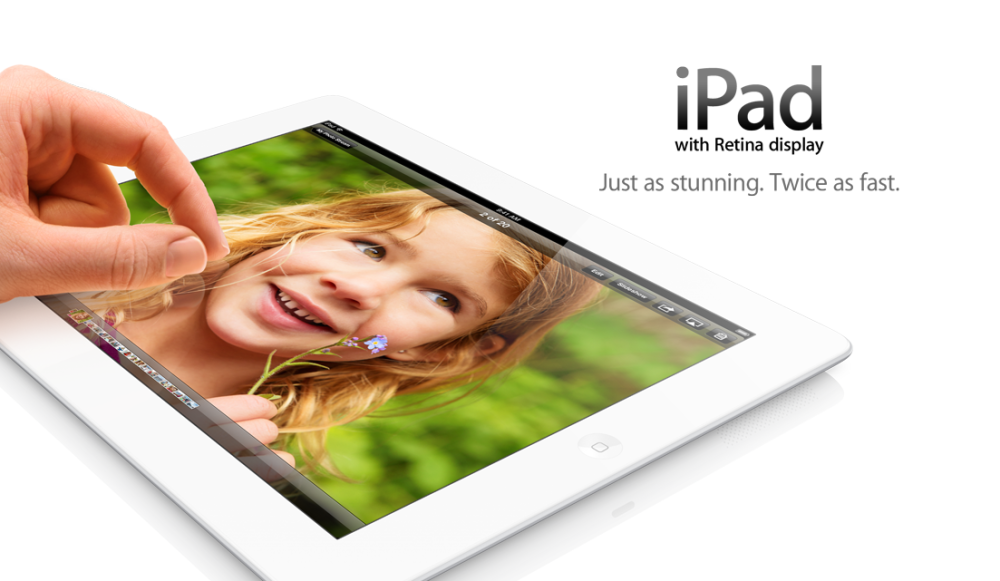 Apple has refreshed its iPad line with a minor upgrade that includes a new Lightning connector, but the company also included some upgraded internals in what it is calling the “fourth-generation iPad.”