How To Improve the Functionality of Multitasking in iOS 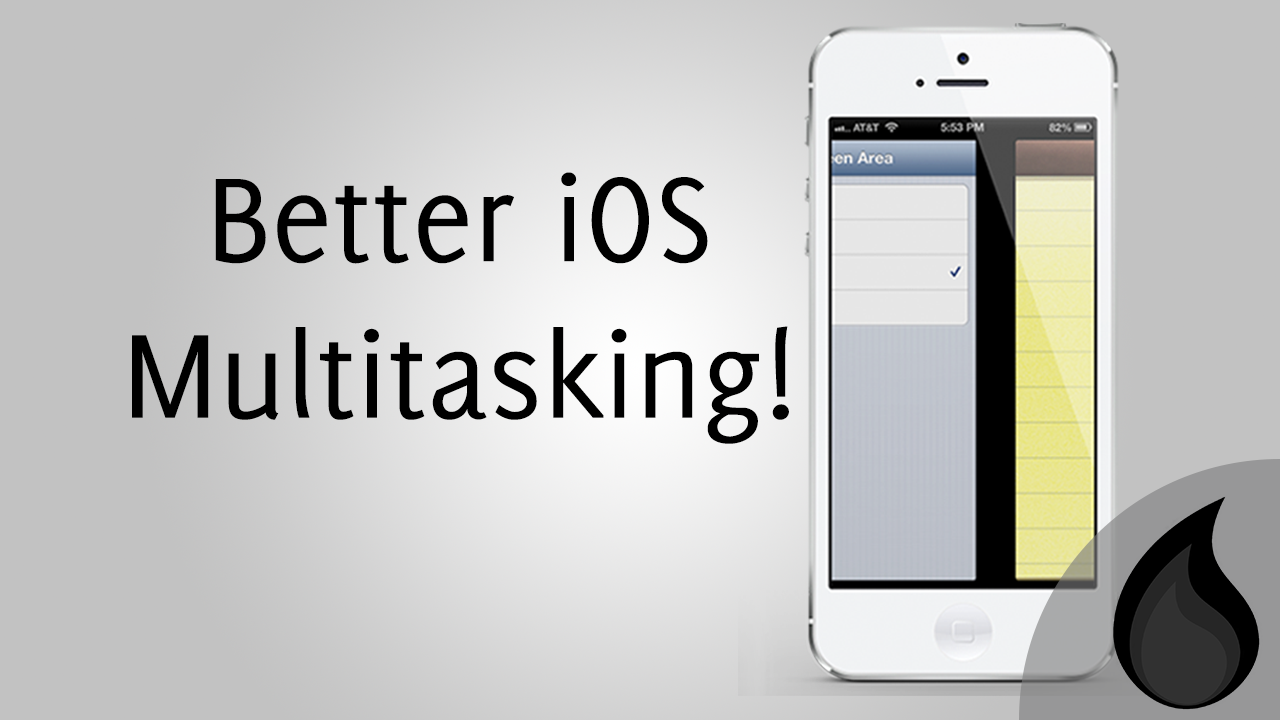 Current iOS multitasking is pretty much the same as it was when it was originally released back in 2010. It’s nice to see some change and increased functionality while retaining the classy Apple-esque style. With a Jailbreak and the amazing tweak developers, drastically improving the way multitasking works is very easy. Simply installing two tweaks, Auxo and Zephyr, will bring a whole new experience to multitasking.

Zephyr by Chpwn will cost you $4.99 but is definitely worth it.  Zephyr will integrate seamless gestures for multitasking into iOS.  The animations and responsiveness is extremely fluid.  Horizontal swipes from the left and right bezels will switch between open apps and a swipe up fron the bottom bezel will close the current application.  Holding the app after a short slide up will evoke the app switcher, and a slide up from the home screen will also open the app switcher.  There are other options to configure to disable in certain apps and to disable certain parts of the screen. Zephyr really makes multitasking much more dynamic and pleasurable to use.

Auxo is where it all lives.  You can purchase this tweak for $1.99 from A3Tweaks.  Auxo revamps the app switcher by adding a new preview icon layout, new media controls, and handy toggles with a brightness slider.  You close apps by swiping them down off the screen and can kill all running apps by holding on to an app “card” and waiting for the prompt.  Auxo is truly a beautiful extension for the multitasking switcher.

Zephyr and Auxo work amazingly together and sometimes feel as though they were both developed with that purpose.  My workflow on my phone has seen a large speed increase navigating from one app to another.  These tweaks definitely deserve to be added to the essential Cydia packages list for anyone who is serious about multitasking and is well worth the price.