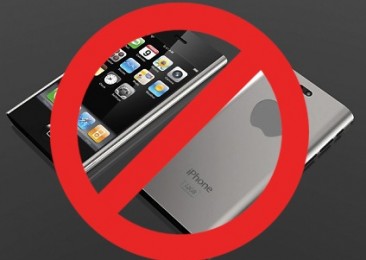 You may have heard today that WWDC was announced from apple today to take place in San Francisco from June 8-10. What you may not have heard though is that a new iPhone 5 will not be coming this year.

You read right no iPhone 5! According to sources apple is not planing on announcing any new hardware devices including the iPhone. However, iOS 5 is still expected to possibly released or at least previewed to developers.
But why is apple killing off the yearly summer release cycle? Heres why:

The Verizon iPhone. With the release of the Verizon version it would not make a lot of sense. Offering it on both now but in 5 months not going to is not right. If it was released a lot of consumers would be very mad for buying an iPhone 4 and then a new one comes and being unable to get for rushing for the other one.

The other reason is being on Verizon makes it two completely networks. Since AT&T is GSM and Verizon is CDMA two different phones have to be produced to run on each. That takes extra time as well. For each the antennas are also a little redesigned. All of these factors have to be considered when making these phones.

So what do you guys think? Would you be upset if no iPhone 5 comes at WWDC? What about iOS 5 is it still gonna be announced on June 8th?