HTC does it again!! 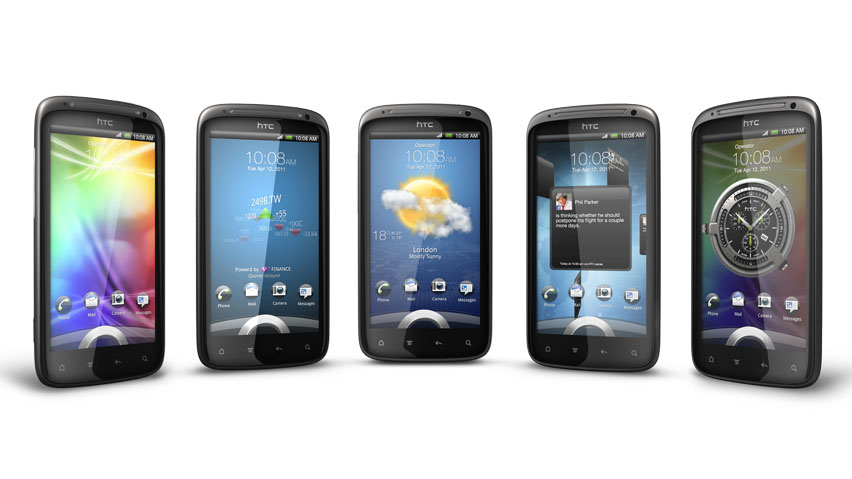 HTC held a conference in London this week to release some exciting news. Earlier today before the conference HTC was rumored to release the so called HTC Pyramid or Sensation. The name was not official. At the end of the day they ended up releasing it under the name HTC Sensation. The Sensation was shown off at the event today.

The HTC Sensation is going to be released in the summer under T-Mobile. Yes T-Mobile! The carrier is still releasing phones and this will be one of their best flagship phones.

In addition to the actual phone the HTC flyer was given a release date. It will be released in Europe on May 9th. US release will be soon to come after that. Lastly HTC showed off their new UI sense 3.0. This newest version of sense completely re-does the lock screen which now looks amazing! On the new lock screen widgets are now visible, so now you can go through all your widgets and customize them the way you want. If you select a widget and tap it on the lock screen the phone unlocks and automatically goes straight to that app. It’s pretty amazing and HTC did it again!

What do you guys think of the HTC Sensation? Are you interested in getting one?