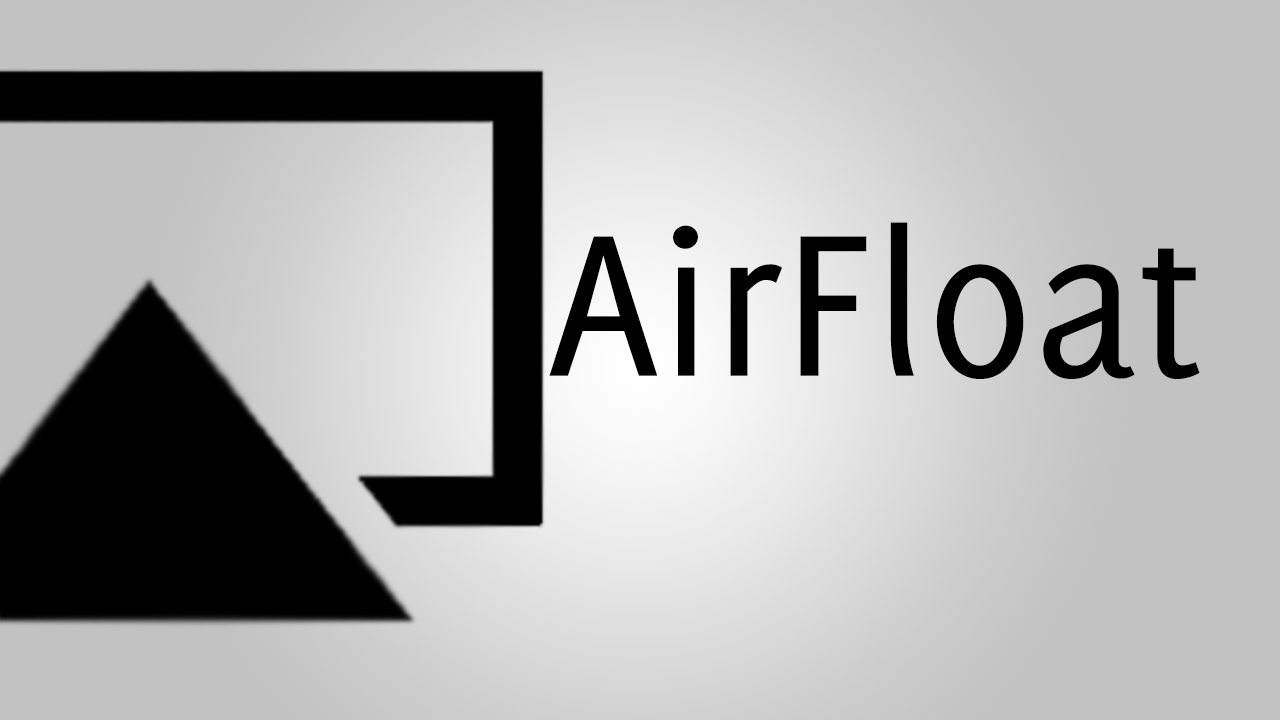 AirFloat, an application that was previously removed by Apple in the App Store, made it’s appearance on Cydia last night.  Although there has been a few ways to get similar functionality, which I have covered awhile ago, there was many flaws and instability problems.  AirFloat simplifies the setup needed to enable AirPlay streaming to an iOS device.

AirFloat is a very useful tweak that can be used to take advantage of older or extra iOS devices by turning them into AirPlay base stations, converting any audio platform into a networked streaming device.  Although AirFloat does not support video, it is very good at streaming audio.  I have not experienced any lag over the network and the quality is excellent.

I have filmed a complete overview and demo of the application AirFloat.  I think it deserves to be added to my list of essential jailbreak apps.