Apple's Plans for the Summer 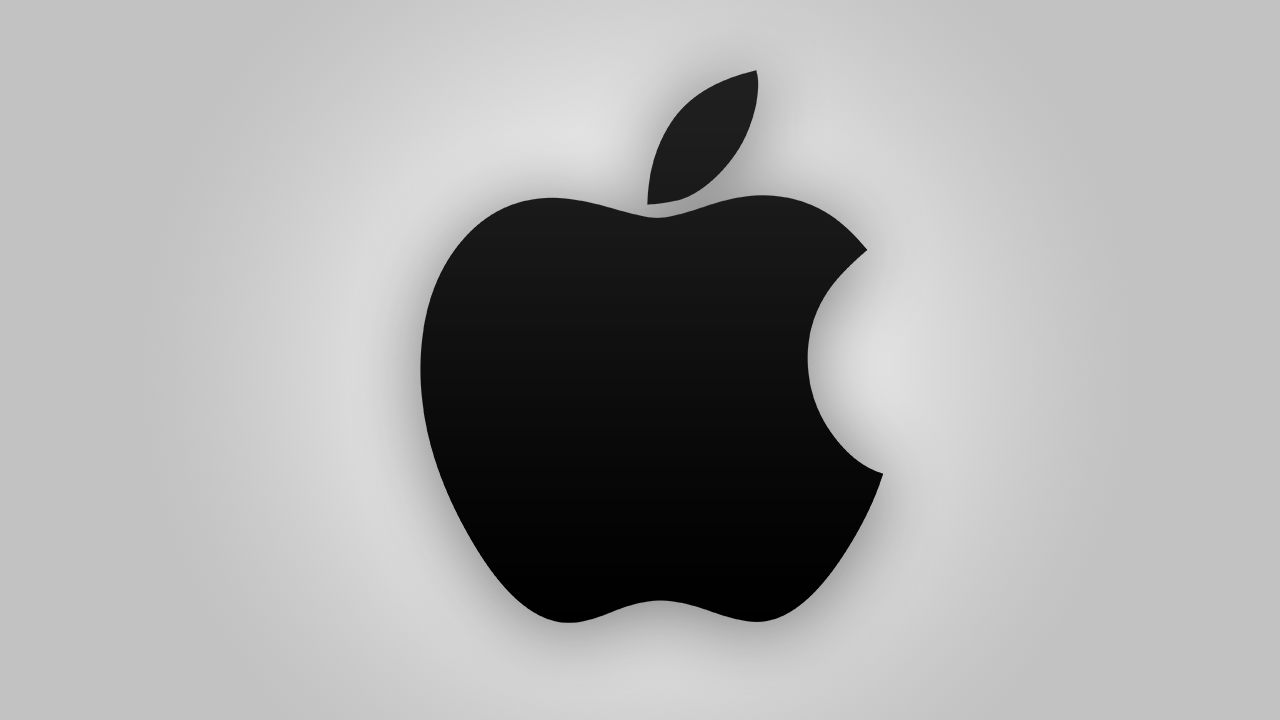 Since the beginning of the company, Apple Inc. has been a leading trendsetter in the technology industry and in 2013, many expect big things from the technology giant.

For the past couple of years, Apple has dedicated its Worldwide Developers Conference to introducing new lineups of Mac computers. Many analysts are confident that this year we will be seeing upgraded versions to its MacBook Pro, MacBook Air, and Mac Pro desktops at WWDC 2013. The fruit company is predicted to discontinue the non-Retina MacBook Pro line leaving only the latest, likely upgraded, Retina MacBook Pro variant which currently tends to be slightly more expensive. In addition to the Pro notebooks, it is expected to see an updated MacBook Air. The one-of-a-kind ultrabook may yet again see a reduction in thickness and possibly a Retina display, however this is not completely clear. Some analysts say that adding such a screen to a computer as thin as the Air is still too difficult. Included in these notebooks will likely be the next-generation Intel Haswell chips and updated discrete graphics processing units in the MacBook Pros.

There are also leads that Apple will be announcing an upgraded Mac Pro desktop this June at WWDC. The Mac Pro has been getting dusty over the past three years since its last major upgrade and a lot of the pro users are really looking forward to a new full tower Mac. Apple is already unable to sell their Mac Pro system in any European stores due to new safety standards and because these standards require key components to be altered, it is extremely likely that we will see some design changes as well as an internal component overhaul.

Possibly at WWDC or at the usual September event it is rumored that the iPhone will follow its predecessors with the iPhone 5S. This new variant of the iPhone line will likely feature the same design as the current iPhone 5 with internal speed improvements. It has also been said that Apple might decide to include different screen size options as well as provide a selection of colors to chose from for the aluminum body, similar to the iPod Touch.

Sometime in the second half of this year, it is very possible that the iPad mini will be given a speed bump, and a Retina display to go along with the iPad with Retina display. In conjunction, the technology company has been said to be updating the full size iPad to match the design aesthetics of the iPad mini with the black anodized back and thinner bezels.

As always, with every major iDevice release, we see a new version of iOS. iOS 7 is rumored to bring improvements across the board. Jonathan Ive’s has acquired the role of software design in addition to his already prominent hardware design history. Included in this release of iOS, expected are notification user interface changes, a new multitasking application manager, and a large jump away from skeuomorphism.

In addition to expected upgrades to existing products, there have been rumors circulating around about never before seen concepts from Apple Inc. Not many of the predictions are clear yet but the discussed products are a new Apple TV, streaming radio built into iTunes, as well as a watch device. The TV is said to be internet based and stream all of its content. The streaming radio, possibly a pandora competitor, will be integrated into iTunes and iOS devices and be able to select songs similar to your taste via Genius integration. The “iWatch” is expected to be a watch device that will be able to display notifications, music controls, and integrate with running applications on an iOS device. The year 2013 will surely be an exciting one for Apple and its user base.