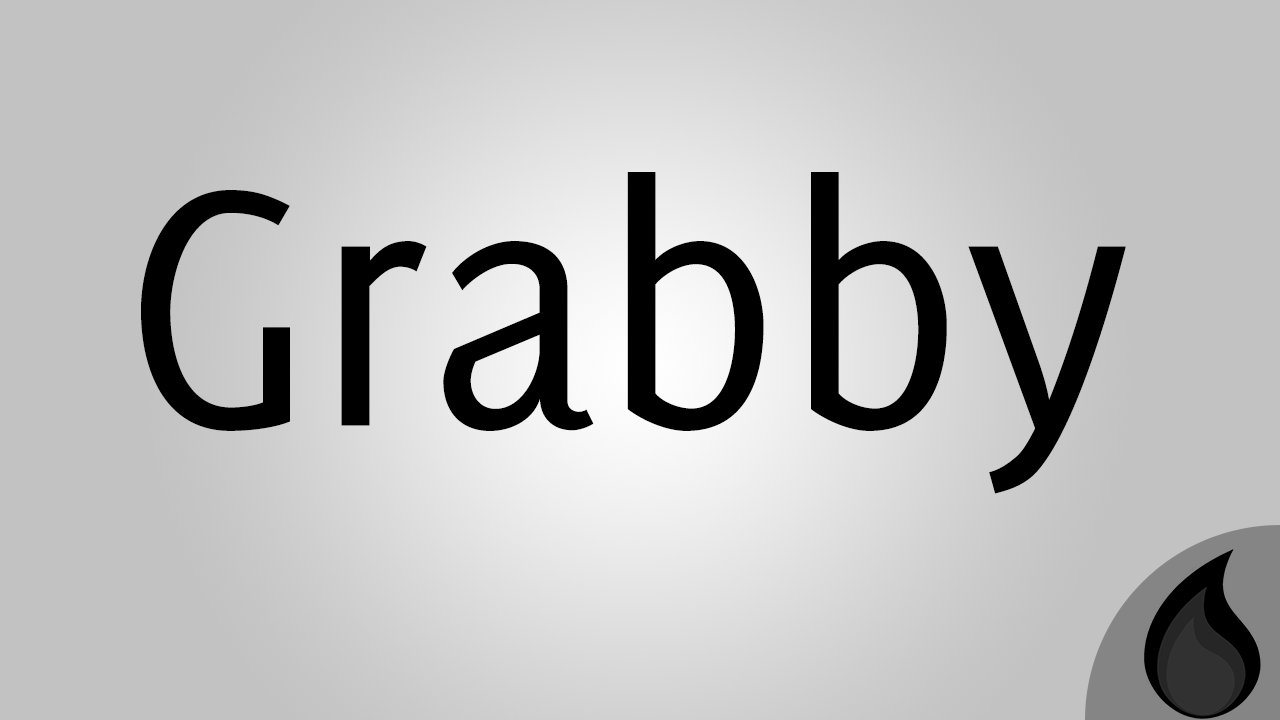 Ryan Petrich, a notable iOS tweak develper has released his take on Sentry’s camera grabber concept. Grabby, is free to download on his beta repo at rpetri.ch/repo.

Instead of the lock screen featuring a single grabber for the camera, Grabby provides multiple grabbers for additional commonly used applications without compromising the native iOS look and feel.  It works by allowing you to touch the camera slider and move your finger to the left of the bottom bar.  This will reveal more grabbers, taking the place of the slider while touched.  Once you slide your finger over the app of your choice, slide up like you do on the standard camera grabber, and the lock screen will slide up like a curtain revealing the app.  In more recent versions of the app, you can choose from one to five grabbers to be displayed and change the icons, in conjunction to changing what apps can be launched.