How To Preform an Untethered Jailbreak on ALL iOS 6 Devices 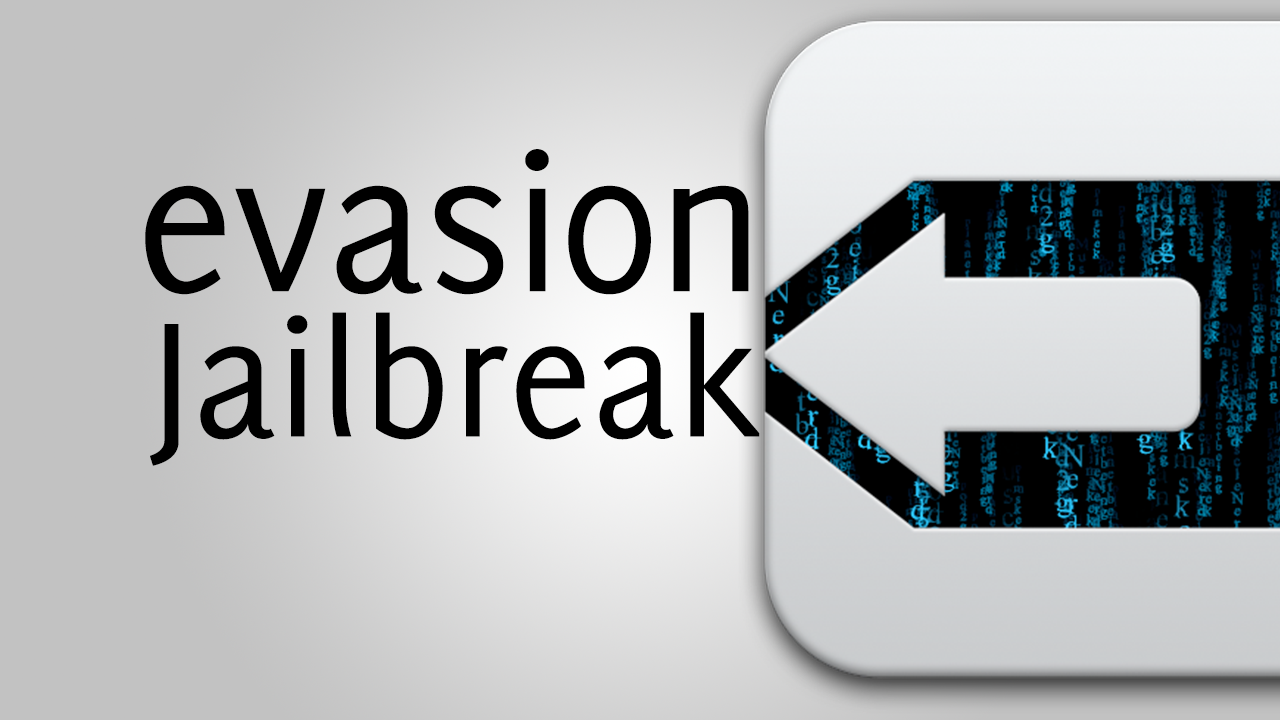 Today at 12 PM, the Evad3rs team has released the evasi0n jailbreak.  This jailbreak is the first of its kind on iOS 6.  Evasi0n will perform an untethered jailbreak on any version of iOS 6 (6.0, 6.0.1, 6.0.2, 6.1), with the exception of the Apple TV.  The following guide will explain how to jailbreak using this software.

Step 3: Turn off your passcode if one is set. Go to Settings > General > Passcode Lock > and select Turn Passcode Off.

Step 4: Plug in your compatible iDevice to your computer.

Step 5: You should see a message on the evasi0n tool that it has detected your device. Once an eligible device is detected, the Jailbreak button will become clickable.

Step 6: Click Jailbreak, and the jailbreak process will begin.

Step 7: Several automatic steps will be performed.  This will take a few minutes, so be patient.

Step 8: You should now see a screen asking you unlock your device. Once your device is unlocked, you should see a new app icon on your Home screen called “Jailbreak”. Tap this Jailbreak app and the screen should go black and then return to the Home screen.

Step 9: Once the process is completed, you will see a “Done!” message on the evasi0n tool. Your device will now reboot.

Step 10: Your iDevice will now display a large Evasi0n logo sitting on a white background. You’ll see a series of messages.

After these final steps, you’ll be taken to your Lock screen, signifying that the jailbreak process is completed.