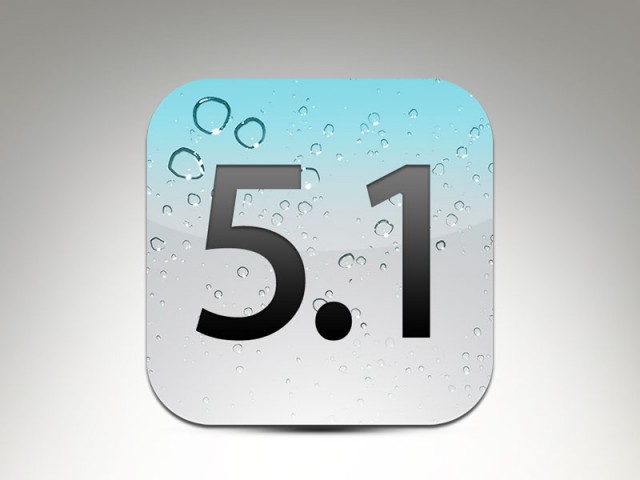 After Apple’s announcement, iOS 5.1 is available for current iOS devices. Included in this update Japanese language support for Siri, camera enhancements, and the ability to delete photos from users’ Photo Streams is included.

This update contains improvements and bug fixes, including:

iOS 5.1 continues to address the battery life issues.  The update also seems to address audio issues that had been plaguing a number of users.

Lastly, the update seems to include a 4G icon on the iPhone 4S and iPad 2, replacing the 3G icon even though it is only HSDPA+ and not LTE.

Here are some screenshots from an iPhone 4S: