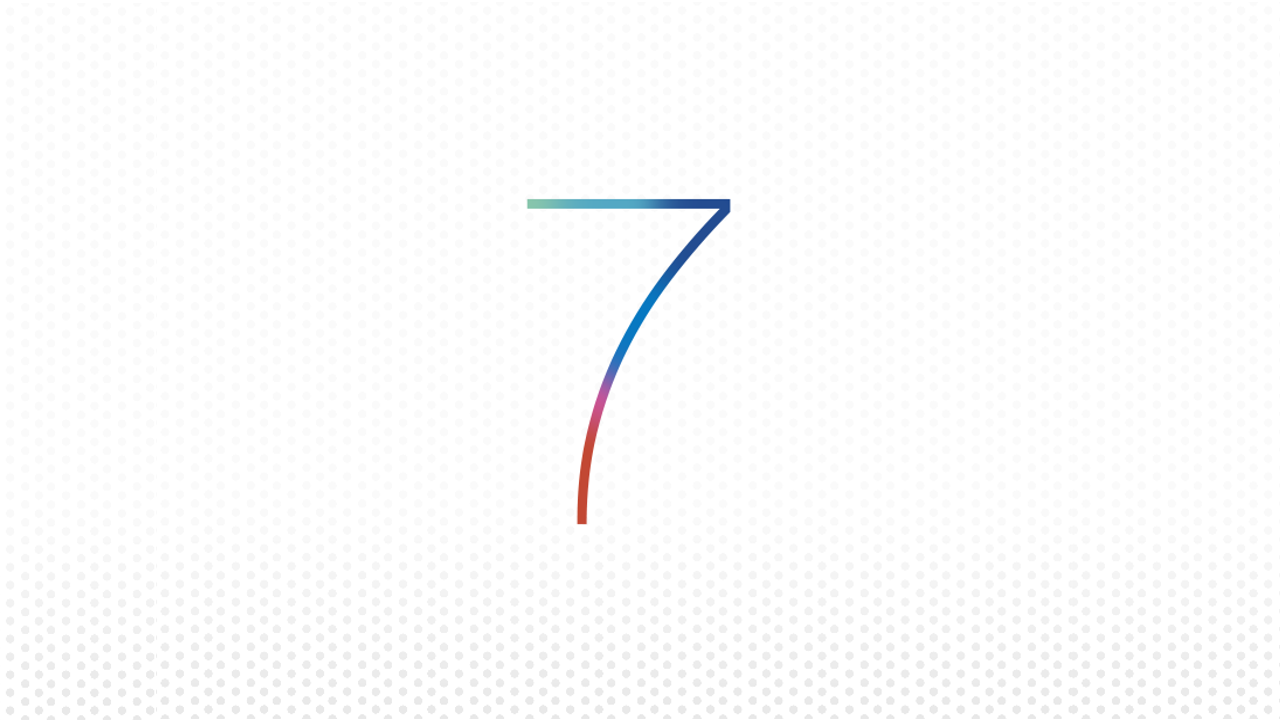 With all the Mac related posts today now it is time for iOS to have some recognition. Apple today showed off iOS 7 which changes the way people will use the iDevices. Most of theses changes have already been possible with jailbreak tweaks but Apple seems to want to detour people away from jail breaking them by giving them the features in iOS 7.

From the lock screen alone we can that Apple has revamped the UI of iOS 7. We can see they removed the slider from the slide to unlock as well as a new transparency effect that is found throughout the operating system. There is also a “flat” redesign throughout the operating system. Also, Apple introduced the Control Center similar to SBSettings where users can easily toggle their WiFi and other features on the device. Multitasking has been changed to a more webOS style approach and it sorts your apps by the apps you used most often and makes sure they are up-to-date once you resume them. Siri now has a new  interface with a new male voice. AirDrop, Apple’s file exchange system, has been added so users can transfer files across their devices. The Camera app now has built-in features to compete with the app store camera applications. Finally we see Apple integrate its new radio service to iOS. We hope to get hold of the beta as soon as we can get our hands on it and expect a video coming soon.