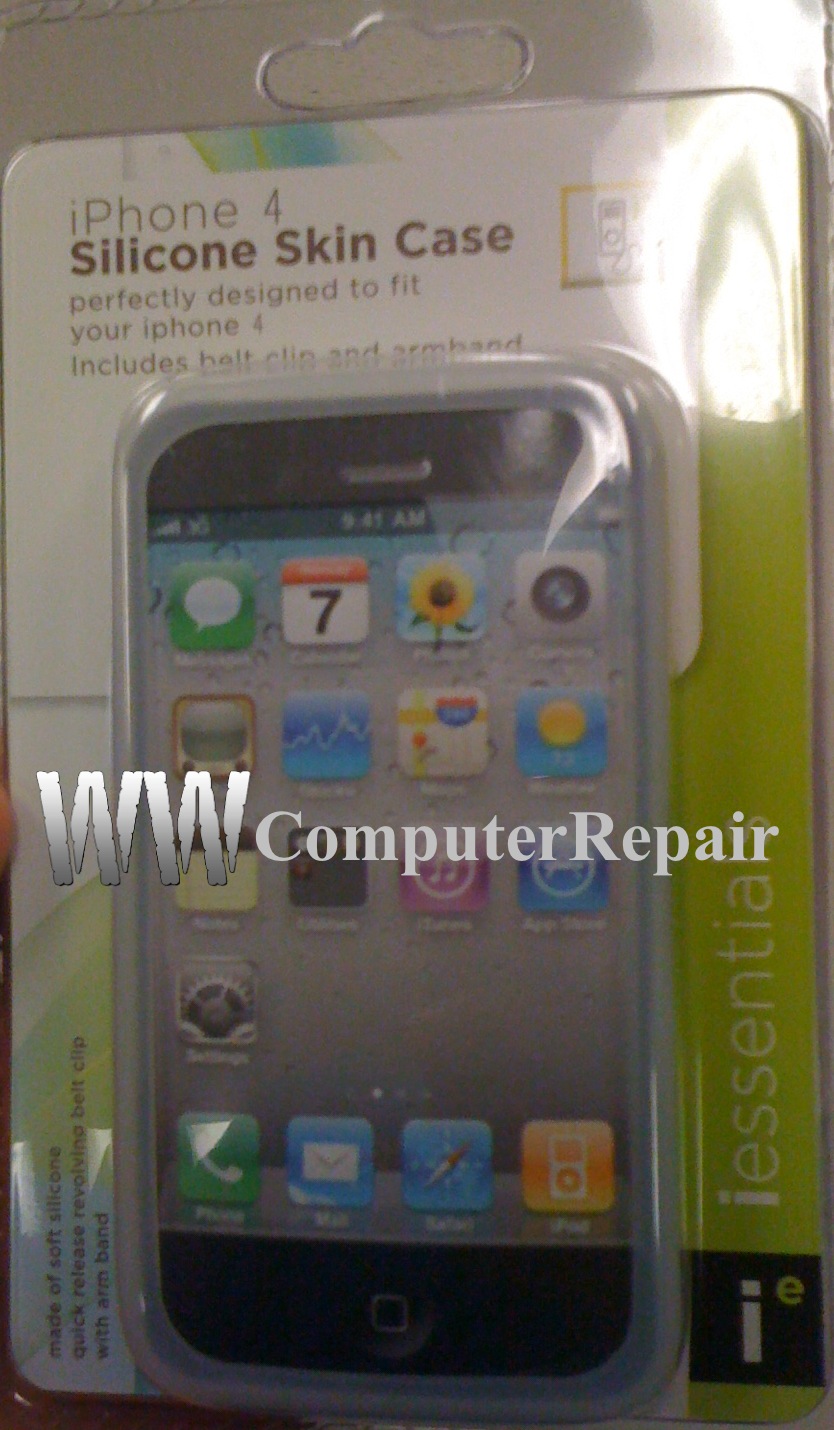 Earlier today and this week we have released various articles and rumors about the next generation iPhone. Mostly these pertained to release date. Today however, is one of those days where we get something that explains some information on the next generation iPhone. A photo I came across of showed an iPhone 4 case. It was not the case itself though that got my gears grinding. It was what the manufacturers put inside the box.

The case packaging  contained one of those fake iPhone cut outs, but in this case it may not be so fake. The cut out showed a picture of an iPhone with an edge to edge screen. The case was released by a company called iessentials.

This case picture is not fake as some may assume. Yes, it is only an iPhone cut out in a case, but we have a feeling this is not so much a flaw. With news of a bigger screen coming in the next iPhone, case manufacturers have already started to create some cases for the next iPhone. However, the cases are not usually leaked that is why this is more interesting. It is almost as if they mixed up these cut outs with the iPhone 4 cases in anticipation of the next iPhone.

Other than mixing up these cut outs for the iPhone 4 or next-gen iPhone there is not much else this case can tell us. It could also be fake. We do not really know much about the case so our guess on it is as good as yours.

What do you guys think? Is this a legit iPhone 5 leakage? Is this just another art mistake? Leave your comments and opinions below on the case!