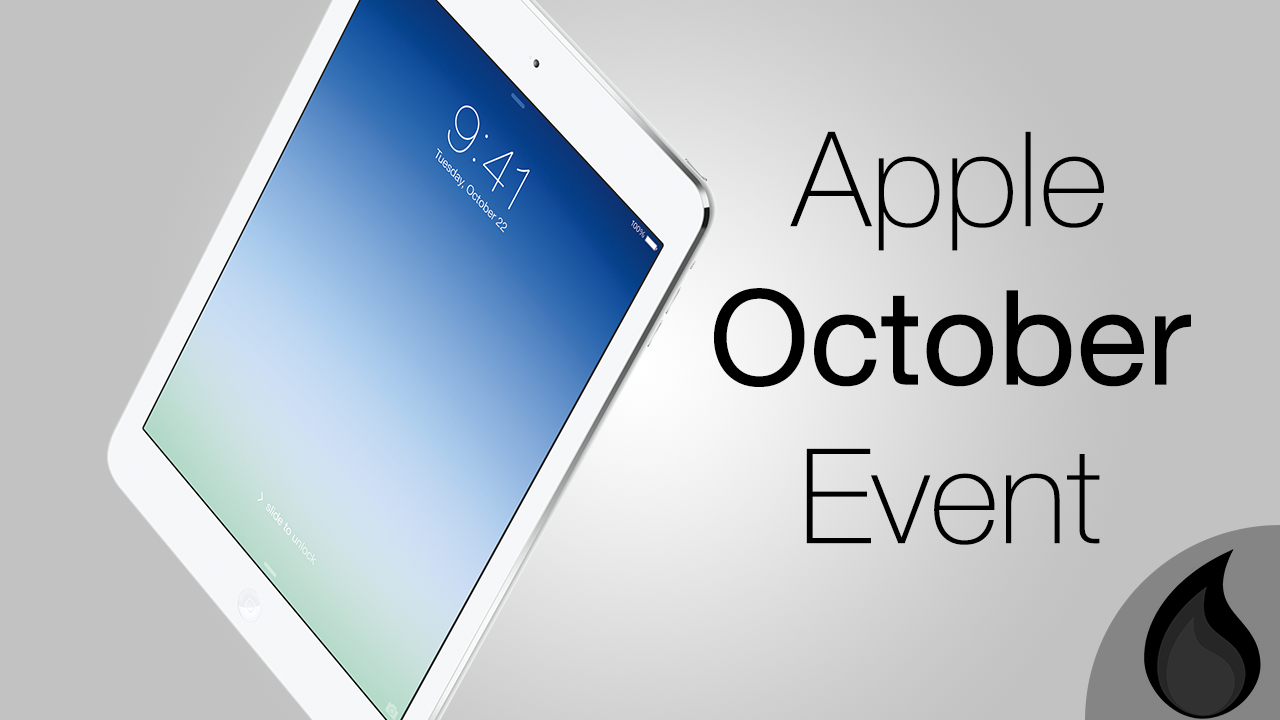 Today, October 22nd, 2013, Apple has announced a new lineup of devices.  Ranging from Macs to iPods, and iPads to applications, today was a busy day.

The MacBook Pro received a needed refresh.  Now loaded with Haswell processors, faster PCIe storage, and new graphics, the MacBook Pros are faster than ever.  With the new power friendly Haswell chips, the battery life has improved to 9 hours on the 13” and 8 hours on the 15”.  Most of the laptops feature Iris Pro integrated graphics, however the 15” system has an option of a Nvidia GeForce GT 750M with 2GB of memory. These laptops also gained dual Thunderbolt and the 13” MacBook Pro is even thinner.  Since most of the standard, non-Retina, models have been dropped from the lineup, Apple has reduced the pricing of the Retina MacBook Pros by $200.  Personally, I believe the updated MacBook Pros are a great platform and you can’t really go wrong.  The only things that bother me is the lack of RAM upgradability, but since most ship with 8GB to 16GB, it should no longer be a problem and the missing dedicated audio line in jack.

The new Mac Pro features a completely new approach.  Rather than a traditional tower, the new Mac Pro is small, and round.  There is no internal expandability, but does feature six Thunderbolt 2 ports and four USB 3.0 ports.  It is obvious that the expansion is supposed to be done externally.  Packed inside this small cylindrical device, is the latest Ivy Bridge E Xeon processors with up to 12 cores, dual AMD FirePro GPUs, and up to 64GB of RAM.  The lack of internal expansion really doesn’t fly well with the pro users.  External expansion leads to a messy workspace and leads to the computer becoming obsolete sooner.  I think the new Mac Pro is a radical change for the good, but does have a lot of setbacks with the new form factor, and is priced very high.

The new iPad Air is 20 percent thinner than it’s predecessor and features the new A7 and M7 chips.  Weighing at only 1 pound, the iPad Air is impressively feature packed.  Even with it’s smaller design, the device still delivers ten hours of battery life.  Dual microphones, expanded LTE support, 802.11ac Wi-Fi with MIMO, and an improved front facing camera really make this tablet great.  Suprisingly, the new iPads do not feature Touch ID.

The iPad mini with Retina Display steps it up a notch, packed with the new A7 and M7 chips, expanded LTE support, faster Wi-Fi, and 10 hour battery life really brings the tablet up to spec, unlike the original – which shipped with an already generation old platform. And finally, in addition to the speed boosts, we are greeted with a Retina display with the same resolution as the iPad Air.  Previously, I wouldn’t consider an iPad mini due to the lack of Retina display and old tech, but now this makes a difficult decision.

OS X Mavericks was released today for free, bringing a list of new features to the Mac.  Ranging from performance improvements, to iCloud improvements, to battery life improvements, the update is a no brainer and should not be avoided, especially at the price of $0.  In addition to OS X 10.9, iOS 7.0.3 was released to bring iCloud keychain, one of the new features in Mavericks, to iPhones, iPod touches, and iPads.  Also, the new update includes an option to reduce motion, which is useful for users that are getting motion sickness from the movements.

To wrap up the day, Apple has released even more free software to the world.  Brand new versions of iLife and iWork applications are now available as a free update to all OS X and iOS users.  The apps feature a flat design and many new features, predominantly a sharing option similar to Google Drive.  Apple releasing software that has no price tag is a very surprising thing to see and I hope they continue to do so in the future as it really pushes users to use their software over leading competitors that are not native and cost money.