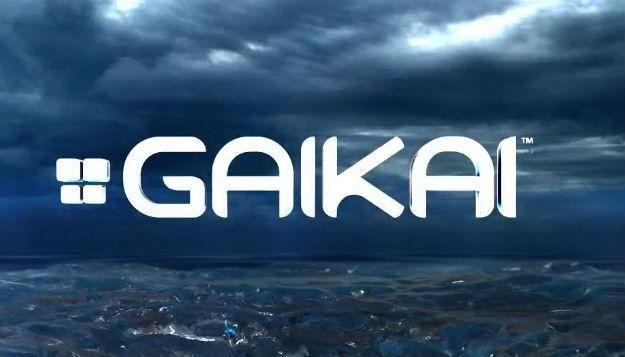 Sony have purchased Gaikai. Gaikai is an Open Cloud Storage platform also self described as ‘The fastest, most powerful, lowest-latency cloud network on the market’. This new update could have something to do with the next generation console, Playstation 4. Sony purchased Gaikai for an astonishing $380m.

Gaikai offers a bleeding-edge open platform technology that allows the most demanding games and applications to be seamlessly streamed via any connected video capable device including PCs, digital TVs, tablets and smart mobile devices. Having the fastest, lowest-latency, most sophisticated cloud network in the world enables users to experience rich media content as if they were running it locally.

GAIKAI offers a fully managed cloud platform that is optimized to deliver*high-end video*games and applications within seconds*to all leading*web browsers, operating systems, and devices, even in Facebook, this relates to the rumour that the PS4 was going to only be cloud-based (until the disc drive was announced). Could Sony be using this in the Playstation 4?

“SCE has built an incredible brand with PlayStation and has earned the respect of countless millions of gamers worldwide,” said David Perry, CEO of Gaikai Inc., “We’re honored to be able to help SCE rapidly harness the power of the interactive cloud and to continue to grow their ecosystem, to empower developers with new capabilities, to dramatically improve the reach of exciting content and to bring breathtaking new experiences to users worldwide.”

Established in 2008 and headquartered in Aliso Viejo, California, Gaikai has developed the highest quality, fastest interactive cloud-streaming platform in the world that enables the

streaming of quality games to a wide variety of devices via the internet. With this acquisition, SCE will establish a cloud service and expand its network business by taking full advantage of Gaikai’s revolutionary technology and infrastructure including data centers servicing dozens of countries and key partners around the world.

The transaction is subject to certain regulatory approvals and customary closing conditions.

SCE will continue to aggressively expand a new world of entertainment through the introduction of innovative technologies and the delivery of amazing experiences.