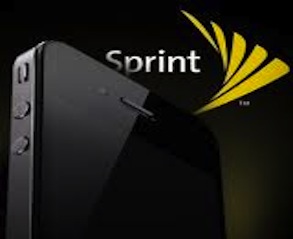 While this may seem obvious, Sprint is telling dealers and employees not to discuss the upcoming iPhone 5 launch. Various rumors and sources, such as the Wall Street Journal, have claimed that Sprint is going to receive the  next gen iPhone. The below photo was a statement released to Sprint employees:

If the nation’s third largest carrier was not getting the next iPhone would they implement such lockdown measures on discussions of the device? Its kind of obvious based of this what is going on here. Why not instruct customers to look at a nice Blackberry or elegant Android phone instead?

There have been a bunch of signs pointing towards an iPhone 5 on Sprint. The Wall Street Journal reported it, and before that various rumors came out of sites such as 9to5mac.com stating the same thing that Sprint would be getting the new device. Later on in May of this year, a job listing stated an opening for an engineering job advertised for an iPhone technician to work in Sprints HQ in Kansas City, Missouri.

T-Mobile is also reportedly getting the iPhone 5 this fall as well as Sprint, AT&T, and Verizon.