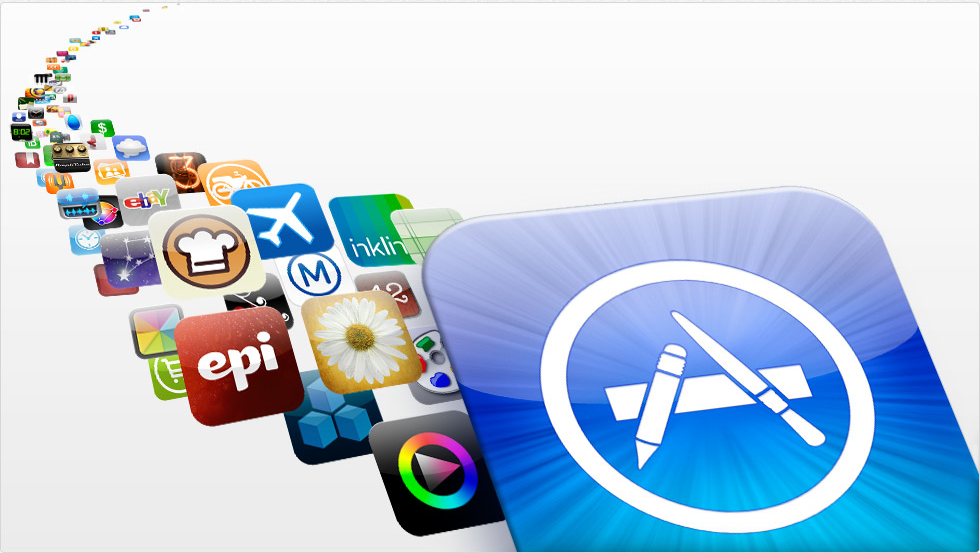 Apple has reached a major milestone with their App Store. Now with over 10 Billion downloads, only three years after the App Store has opened, one lucky person will receive a $10,000 iTunes gift card. For the past week, Apple has had the countdown on the homepage of their website and was allowing people to enter the contest to win the gift card.

Apple has not announced the winner yet, but will announce the winner soon.