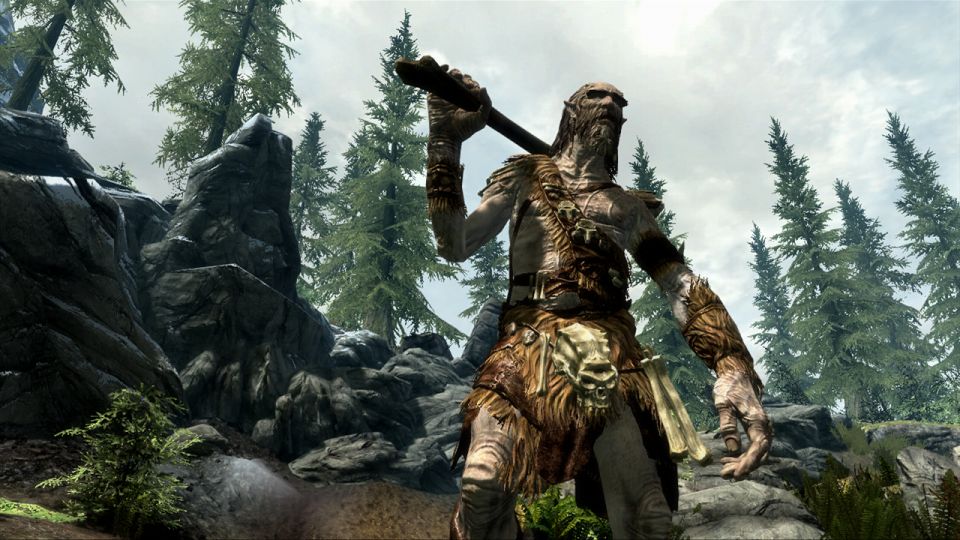 Hi Heartbeats! It’s been a while, hasn’t it? My latest post is covering the sequel to a very popular game for the PC, Playstation 3, and Xbox 360 platforms. Let me go ahead and say, the current release is by far my favorite Xbox 360 game. I got it a month after I got my Xbox 360 and I played it for 14 months until I beat it!
So what’s the game? It’s the sequel to the The Elder Scrolls IV: Oblivion which focuses on the assassination of an emperor who saw his death. The realm is attacked by dark beings and the main quest is focused on closing the gates of hell. And of course, along with that are the many side quests. The newest release takes place in the next realm, Skyrim. It begins about 200 years after the events in Oblivion where a civil war has erupted. The Elder Scrolls V: Skyrim has a very interesting and exciting quest as gamers will have to search, find, and then kill a “Dragon God” as the prophecy says that he is the destroyed of all lands. Anyway as the action is not linear at all, unlike other such games, users will be able to ignore the quests and simply explore the land at their pleasure.
And some rumors have been swirling, and proven that the official game is leaked on many torrent websites and though I do not condone piracy, it is rather easy to find. The first 20 or so minutes of the game have been leaked on the web too, although Bethesda, the game’s creator has done a very nice job of removing all traces of it.
So will you be buying this game? On what platform? Personally, I think I’ll be purchasing it for the PC this time, although I’ll probably save it for my shiny new desktop I have already ordered for Christmas. I’ll leave it at that though. PS: Here’s a video for your taste buds 😉 See you at Gamestop November 11!